Taylor Swift is known for writing songs about relationships and breakups, and many of her lyrics are extremely relatable. Some people aren’t fans of Swift simply because of the topics of her songs, but her song “Clean” from her latest album “1989” is a song that I believe everyone needs to listen to at least once.

“Clean”, which was co-written by Imogen Heap, can be interpreted in many different ways depending on your personal situations. I believe that its original meaning has to do with getting over a breakup. It reflects losing someone, yet finding yourself through it all.

This song has beautiful lyrics and metaphors throughout which create strong visual images in the mind and a whole string of emotions. I want to go through some of the lyrics just to show you how on point this song can be with anyone’s life.

The song starts out like most breakups do: “You’re still all over me like a wine-stained dress I can’t wear anymore; Hung my head as I lost the war; And the sky turned black like a perfect storm.” Using the beautiful metaphor of a “wine-stained dress”, Swift sings about the moment after a breakup where you cannot stop thinking about your ex/you can’t seem to get over him/her. In these lines, she explains the feeling of a breakup as being very dark and empty.

Another line that stands out is: “So I punched a hole in the roof; Let the flood carry away all my pictures of you.” This is a metaphorical representation of letting go all of the memories of your ex that are haunting you and holding you back. This could also be a literal interpretation of getting rid of photos of your ex.

In another part of the song, she sings, “10 months sober, I must admit; Just because you’re clean, don’t mean you don’t miss it; 10  months older, I won’t give in; Now that I’m clean, I’m never gonna risk it.” These lines are a common feeling amongst anyone who has gone through a breakup; you miss your ex sometimes but you know that it’s best to not go down that road again because you’re better off without him/her.

As I said, you can interpret this song in different ways to relate it to your own life, but I believe that this song shows the positive after effects of a breakup or a hard time, which is something we can all learn from. It’s important to realize that you can find the light even in the darkest times.

Here is a link to all of the lyrics: http://www.metrolyrics.com/clean-lyrics-taylor-swift.html And you can buy the song on iTunes!

Quote Of The Day: 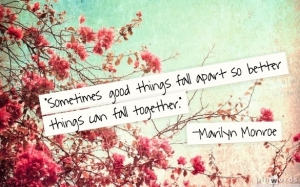 1. You have to shake off the haters. 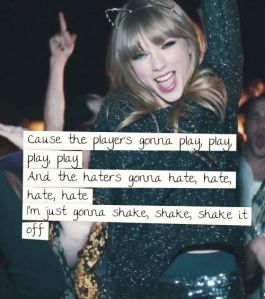 2. You shouldn’t care what people think of you.

4. But being single is also awesome!

7. It’s important to have fun with friends. 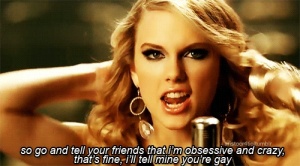 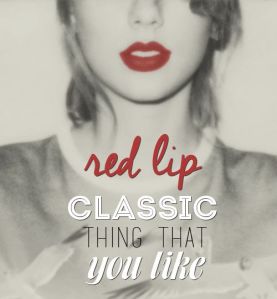 13. Love can start over even when all hope is lost.

14. Being fearless means to face your fears.

15. Once you breakup with someone, don’t get back together; you broke up for a reason!

16. Sometimes you just have to make fun of yourself. 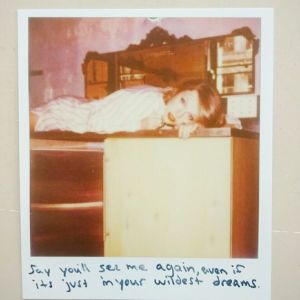 19. Your friends will always be by your side.